How to Score Highest Marks in RAS Exam

How Effective Is It to Design with Geometric Shapes? 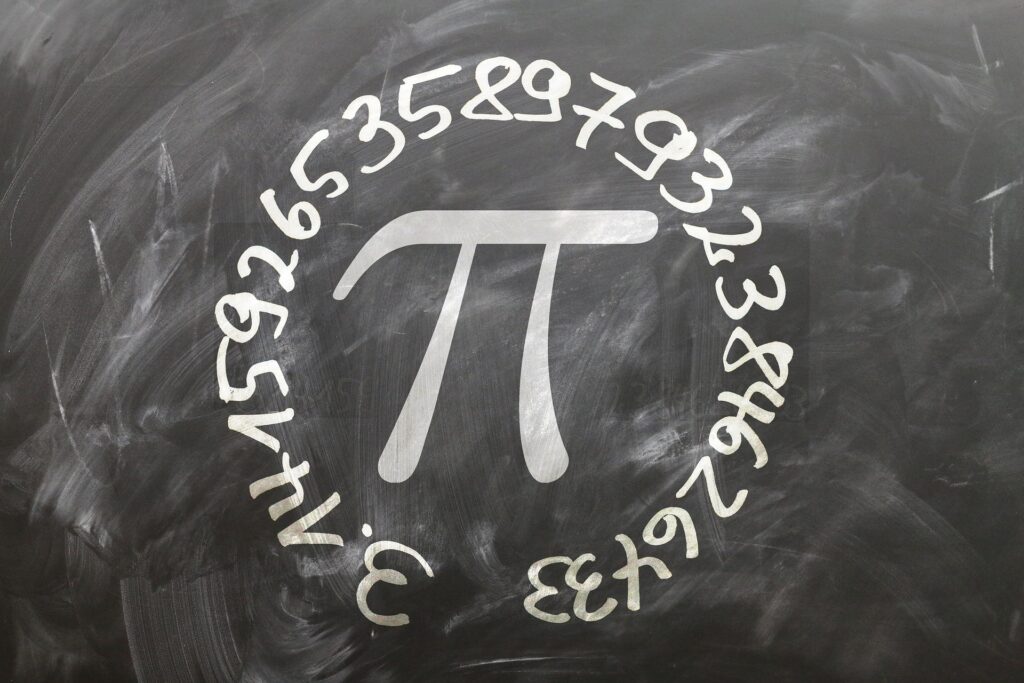 Integration serves as a tool to solve complex problems in various fields, especially in Mathematics and Physics. It helps to determine the length of the curve, the area under the curve, the volume of solids, and so on.

In integration, we need to find the primitive function, where the function’s derivative is provided. Integration is one of the major parts of the concept called “Calculus”. The antiderivative of the function is represented by the integral symbol “∫”.

The idea of integration has evolved to solve the two different types of problems. One is to find the primitive function when the derivatives are given. Another is to find the area bounded by the graph function under certain conditions.

The two types of integrals found in integration process are:

Both the concepts are based on the idea of functions, derivatives, continuity and limits. These are the four key concepts of calculus. A limit is a value that the function approaches some specific value. The limits are used to find the continuity of the function.

These two concepts play an essential role in the development of modern engineering. Both integral calculus and differential calculus serve as the foundation for higher-level Mathematics. Various rules, like quotient rule, product rule, etc.,

are used to find the function’s derivative. Many concepts like power series, infinite series are developed from the basic calculus concepts like continuity, limits, and so on.

We can say that calculus is the language of mathematics, and often used by statisticians, biologists, economists, etc.